skip to main | skip to sidebar

The Precession at Firehouse 13

Two weeks ago I was asked by Firehouse13 to aid in the production of a theater event entitled "The Precession". Two performance artists and art/literature professors from Chicago would be staying in providence for one week and using that time to discuss, write, and perform a short play at the Firehouse. My role involved some promotion, brainstorming, a bit of design and light carpentry. 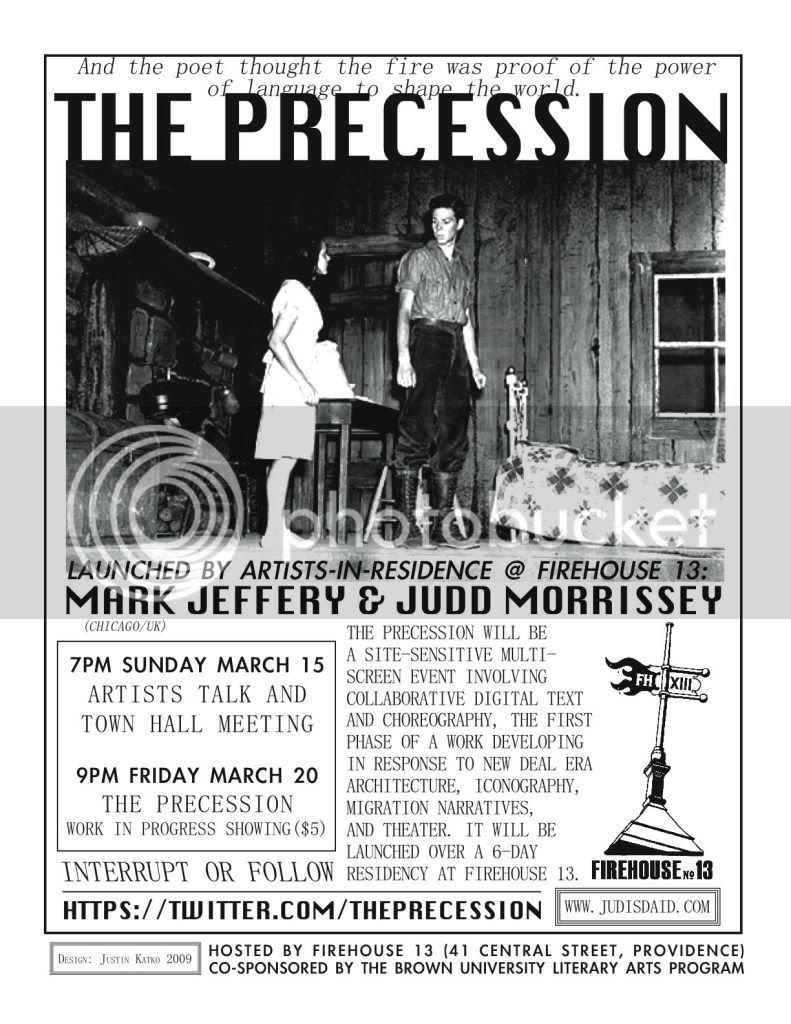 Mark Jeffery and Judd Morrisey recently closed out long careers with the Goat Island Performance Group a Chicago based theater group. And sought to continue their own collaboration through smaller works.

While Mark focused on organizing and directing the resources made available to him through our community, Judd introduced an element of text to the performance that was both unique and elegant. (A sample of Judd's hypertext prowess: thelastperformance.org) In the space of six days the two performers were able to assemble a team of actors, artists, and aspiring playwrights and produce a singular dramatic event incorporating astronomoy, astrology, dust bowl era music, recession fears, Twitter, and a creepy but well-deployed horse mask to entertain a packed house.

The Firehouse had asked me to facilitate the performers' comfort and help them realize their vision for Friday's performance. In the end this meant turning brainstorming sessions into objects that could be used during the performance: 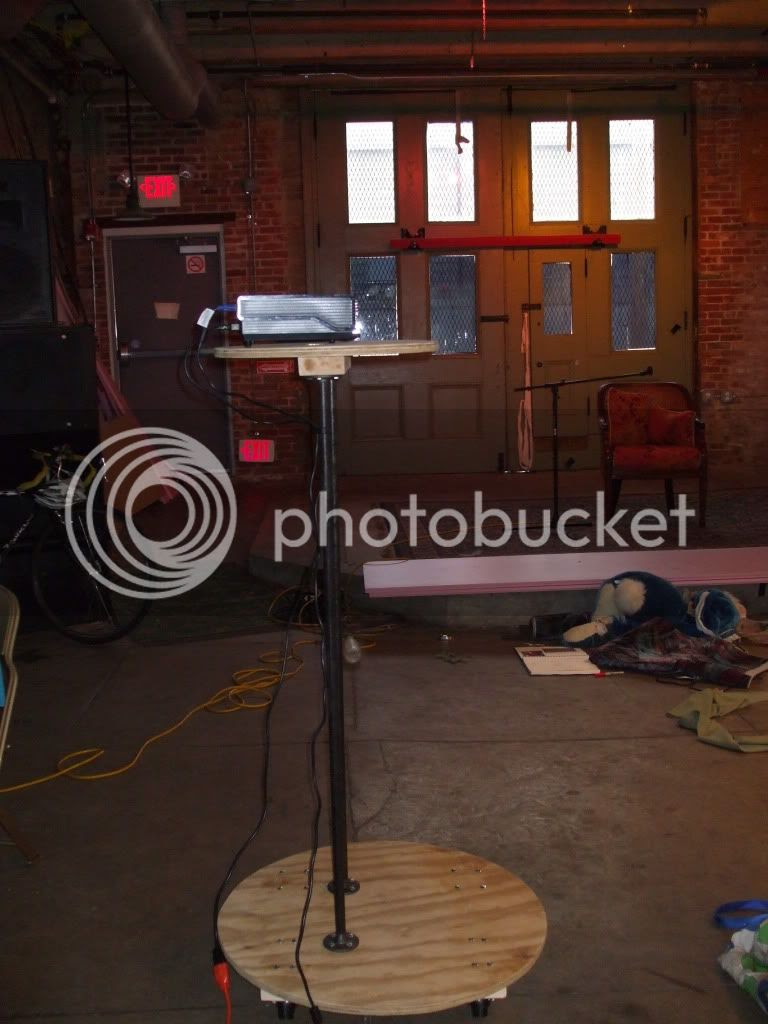 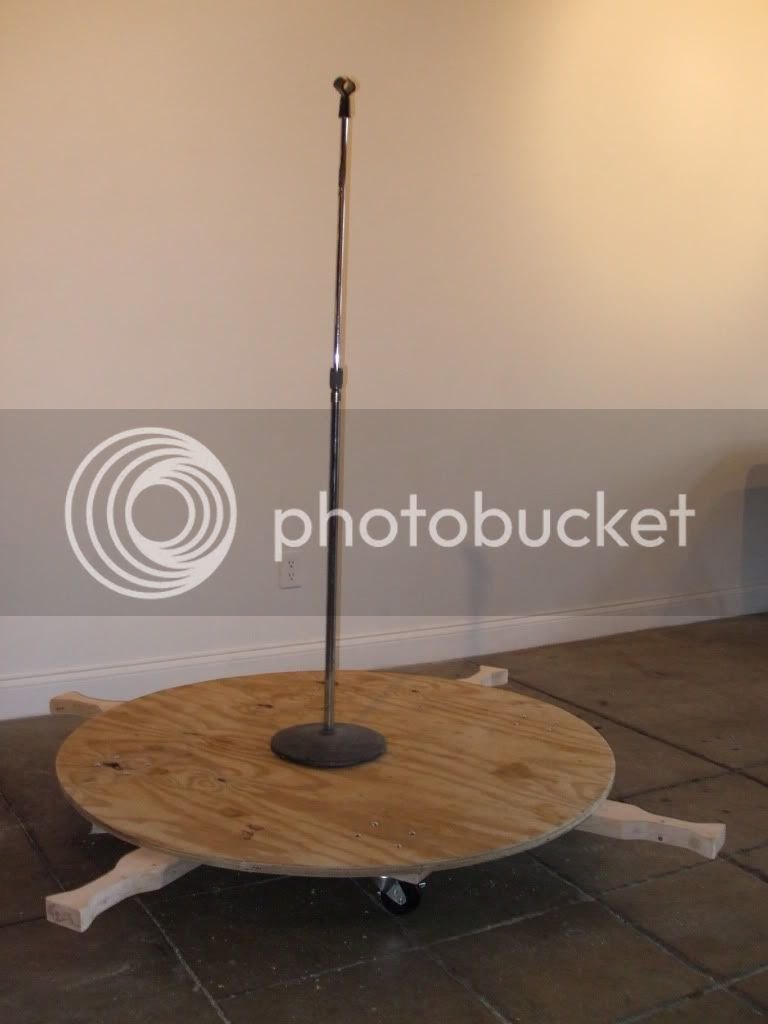 
And a recreation of the monumental sculpture Winged Figures of the Republic from the Hoover dam... 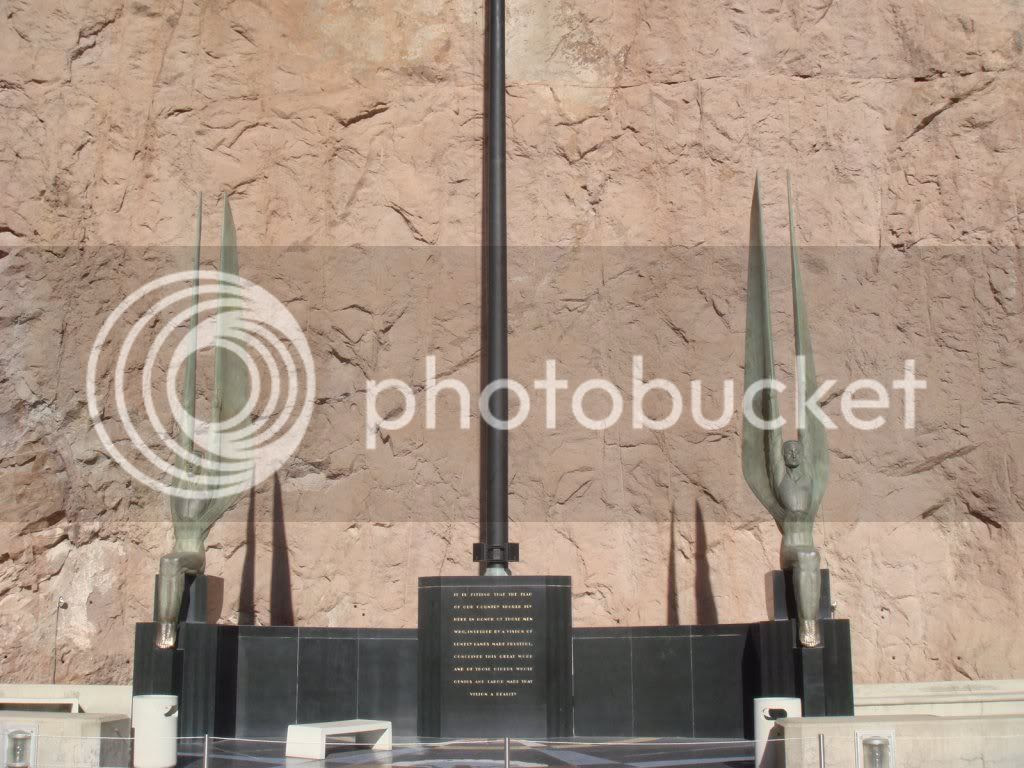 The props themselves were quite simple. The real joy in this project was watching how Mark and Judd turned simple things into sources of wonder.
(video forthcoming...)
Posted by keanis at 6:39 PM

I am an artist and independent contractor living in Providence, RI working in the areas of metal fabrication and finishing, public art, and general contracting. I specialize in helping small firms and independent artists execute their designs and realize their visions. For info & inquiries email me at mattkeane@gmail.com.